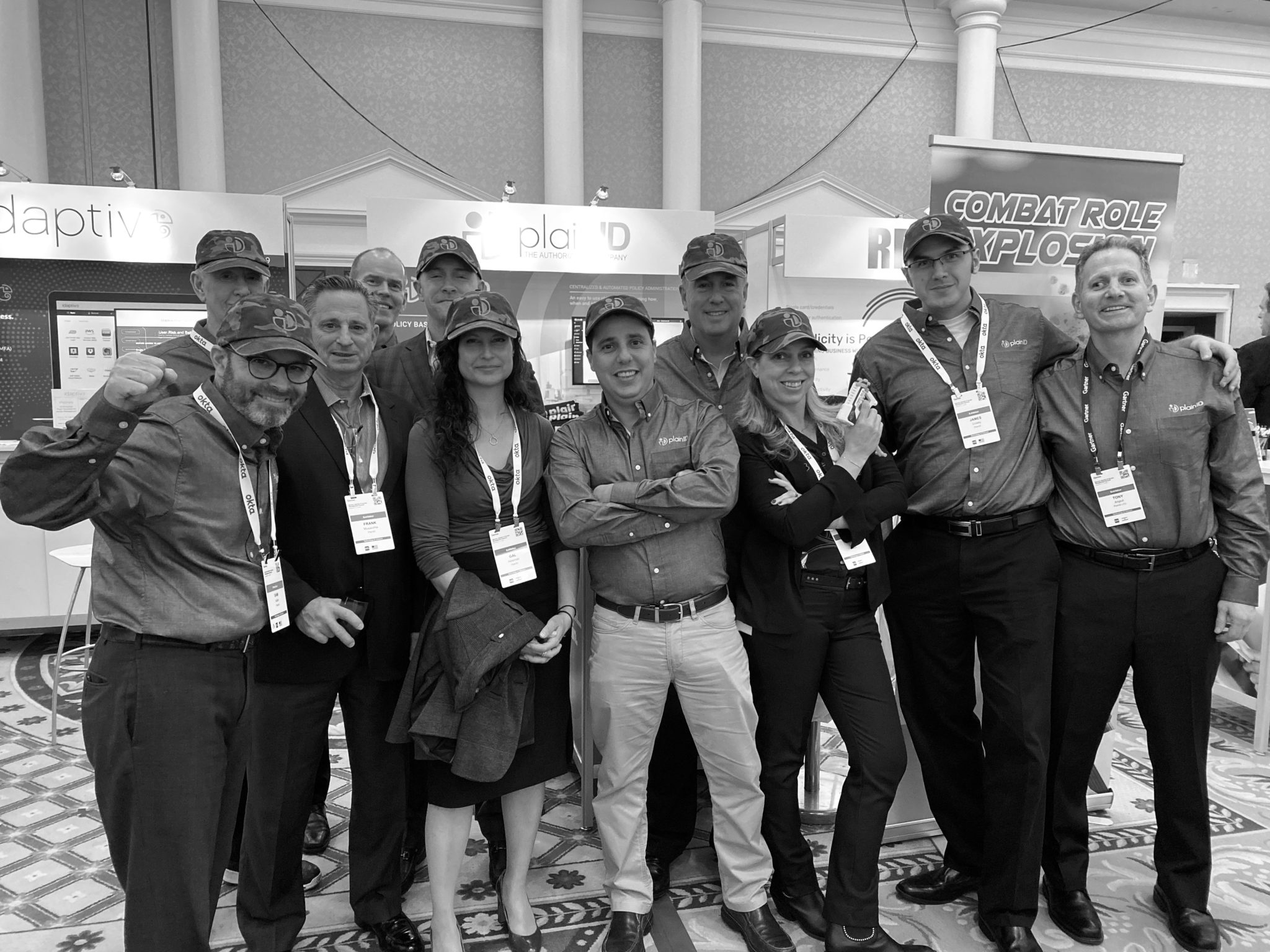 Tel Aviv, Israel. – Jan 28, 2020. PlainID, a leading provider of authorization solutions, today announced that it has been listed among Israel’s fastest growing companies.

PlainID was listed in the top 100 of the 500 fastest growing companies in Israel, compiled by Metropolis Digital and based on LinkedIn data.

“We are seeing incredible momentum in our space,” said Oren Ohayon Harel, CEO and Co-Founder of PlainID. “Historically, companies have seen Identity and Authentication as the two foundational areas of Identity Governance and Administration (IGA), and now we are seeing a surge of interest in Authorization, which is the ‘last mile’ of IGA,” he added.  “Authorization is the connecting of identities to the data and services that they need. To accomplish this, companies have been using basic access lists, or a more advanced Role-Based Access Control (RBAC) or Attribute-Based Access Control (ABAC), some even using XACML. PlainID has become known for its industry leading Policy-Based Access Control (PBAC), using a flexible and scalable policy engine to coordinate the right access at the right time, and maybe most important, using the right context,” he concluded.

PlainID Inc. is the recognized leader of Policy-Based Access Control (PBAC). PlainID’s simple, straightforward solution to authorization management enables organizations to govern, administer and control who can access assets across their digital landscape. PlainID recognizes the frustrations of businesses struggling to understand, incorporate, and best implement Identity and Access Management, and is using Policy-Based Access Control (PBAC) to solve it. PlainID’s solution, PlainID PBAC Platform, enables rapid business growth by connecting new and legacy technologies with the latest and most advanced authorization features. As part of the PBAC Platform, PlainID has developed the Policy Manager and the Entitlement & Role Manager and has ongoing development of additional PBAC modules.